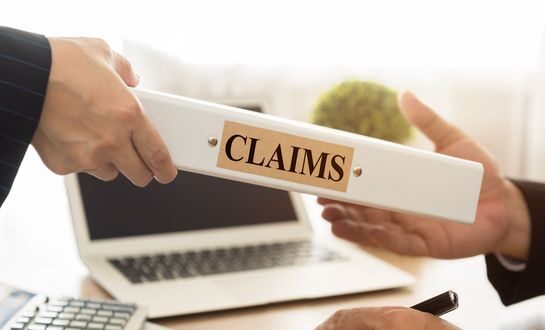 Consumers who have their rights violated by debt collectors must show they suffered harm to collect damages through legal action. The federal Fair Debt Collection Practices Act creates guidelines for debt collectors’ actions and helps to protect consumers. If collection agencies violate these laws, consumers may consider actions such as filing civil lawsuits to see the wrongs against them made right and themselves made as close to financially whole as possible.

Article III of the U.S. Constitution sets the standards for plaintiffs to meet to take legal action in federal courts. Under the article, for federal courts to hear cases, the consumers must show the following:

Federal courts do not adjudicate civil claims based on abstract or hypothetical disputes.

The Definition of Injury-In-Fact

For the purposes of FDCPA lawsuits, injury-in-fact refers to the harm debt collectors’ actions caused consumers. To have legal standing, the debt collectors’ actions must have resulted in concrete and personal harm. Sharing in a generalized injury with all members of the public does not give consumers grounds for a lawsuit. For example, in one case, the court ruled in favor of a consumer in an FDCPA claim after a credit reporting agency sent his full report in two separate mailings. The consumer claimed, successfully, that separating his report potentially affected his ability to learn about and resolve an incorrect alert on his account.

In June 2021, the U.S. Supreme Court issued an opinion that firmly sets the requirements for Article III standing for federal law violation claims. To bring actions under Article III, the supreme court held that plaintiffs must show they suffered concrete harm. Therefore, people cannot simply file lawsuits because debt collectors allegedly violated their rights. They must have suffered some type of harm due to the alleged violation. If not, the court surmised that it would essentially let anyone file a lawsuit against almost anyone who they allege violate federal law, whether the violation affected them directly or not.

Consumers have rights, as well as various options to protect their interests in the event debt collectors, lenders, or others violate them.